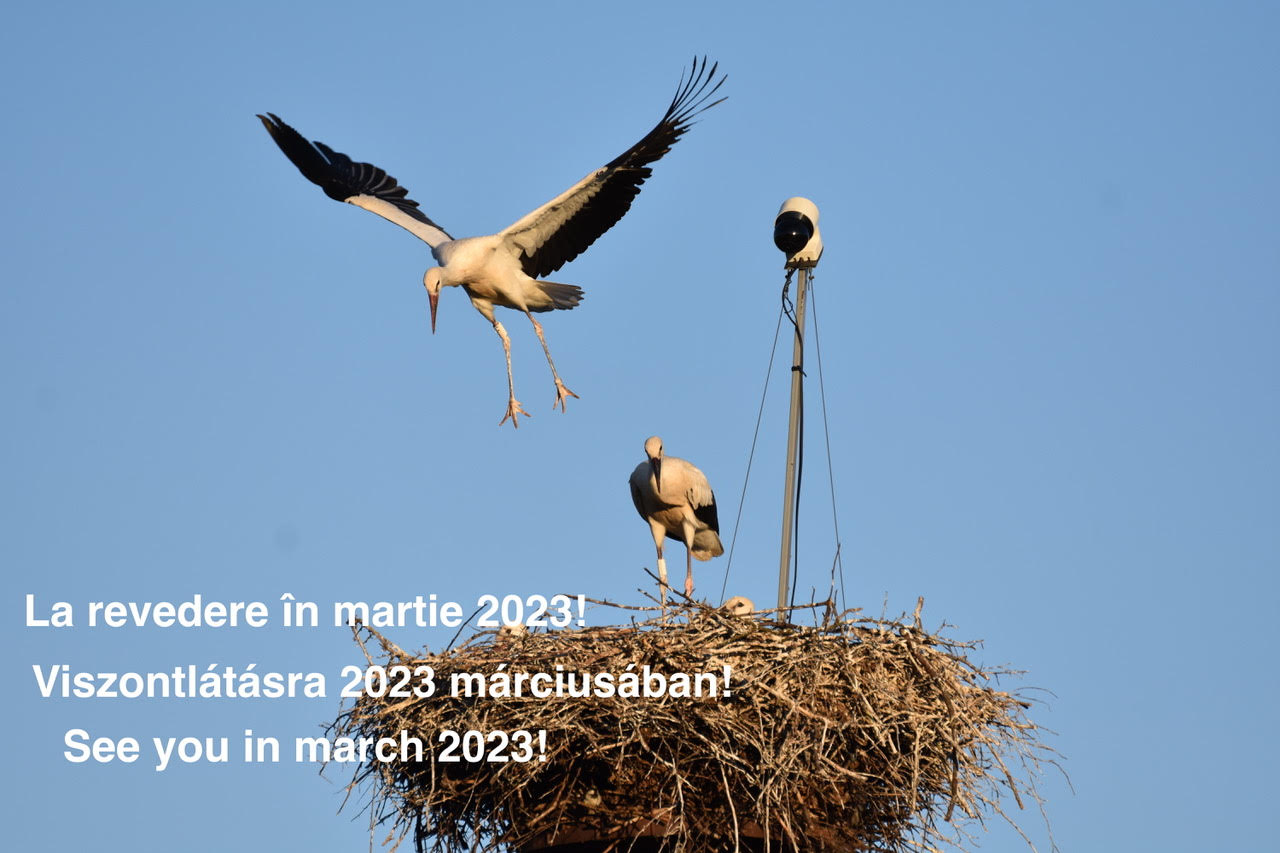 The stork nest of Vlaha

The stork nest of Vlaha equipped with a webcamera is in the village Vlaha (Cluj county) on a back alley. Located on an electric pillar, the nest is lifted on a mount to prevent the impact of the chicks with the high voltage wires. There have been other stork nests in the village before. On this location the first nest was built in 1998. The webcam streams live starting from the 23rd of March 2017. In the side of the nest sparrows and starlings have also built their nests.

On Tuesday, June 21, we ringed the little storks rearing in the nest in…

Just one week in after the baby storks hatched, we can almost be certain that the… 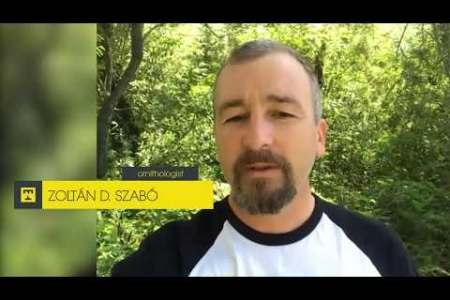 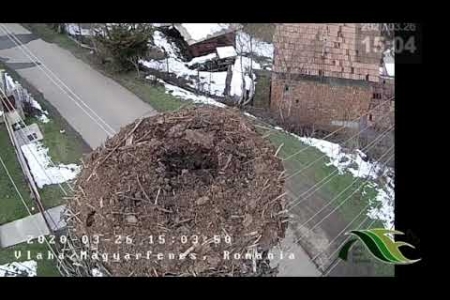 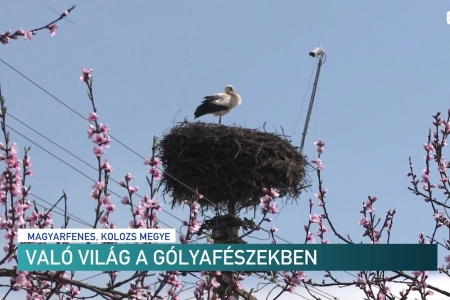 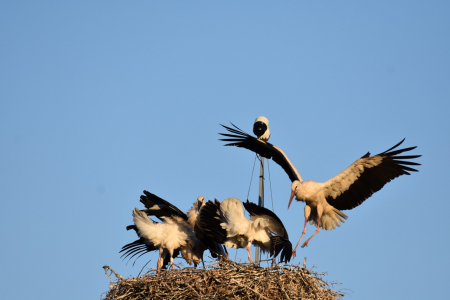 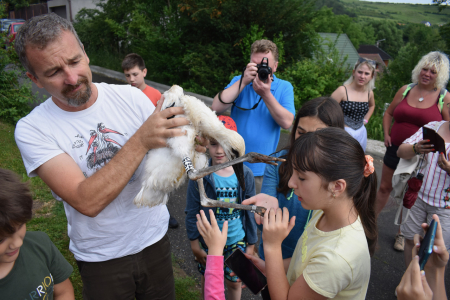 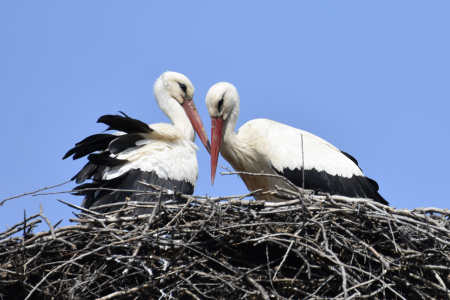 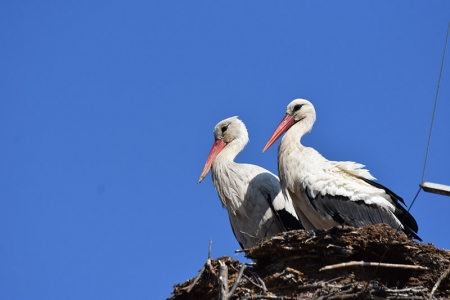 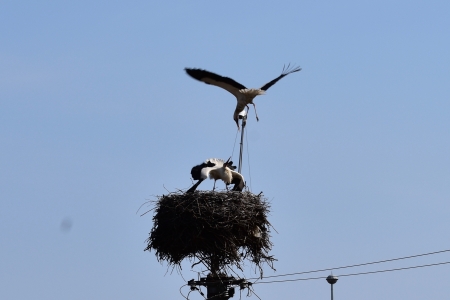 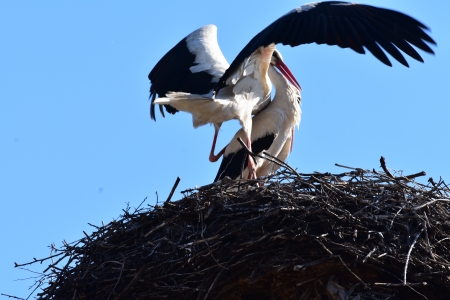 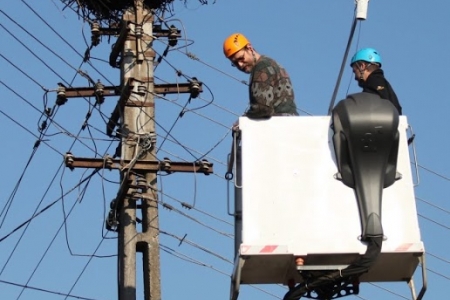